“Now the law came in to increase the trespass, but where sin increased, grace abounded all the more, so that as sin reigned in death, grace also might reign through righteousness leading to eternal life through Jesus Christ our Lord.” Romans 5:20-21

God’s grace is a powerful thing. It is not just some sweet idea we sing about in church. It reigns over death and it births new life. It transforms and it renews. It redeems the shameful, and it lifts heavy burdens. As we walked the sandy trash- filled paths of a squatter camp or slum called Kayasands, we prayed for God to show us whom He wanted us to talk with, and we came into the camp behind the Lord who had gone before us, bearing His light and bringing His grace. 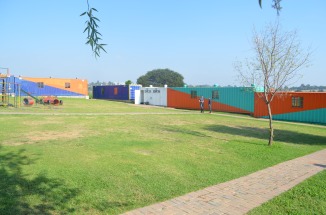 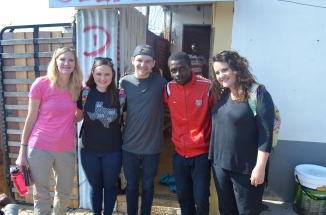 We talked and prayed with 10 people, 4 of which prayed to receive Christ. Statistically, out of those 10, two of them had HIV, and at least one of them will be dead in the next few months. Knowing the reality of this difficult fact, our hearts are so thankful that we were given the opportunity to share Jesus with these 10. 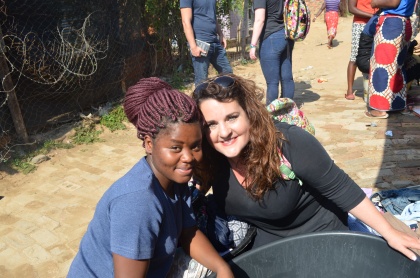 One man, Paul was sitting in front of a shop that sold sodas and snacks. He had been sitting with his friend and they were drinking beer, a common pastime in the camps for the men who do not have jobs. We began to share with him about Jesus, and we discovered that he actually knew much about the Bible. In fact, he had read from Genesis to Revelation, and he had once thought that he would be a preacher. However, he shared that at some point he had done something that made him think he was no longer able to become a preacher, and when he spoke of this his whole countenance changed. 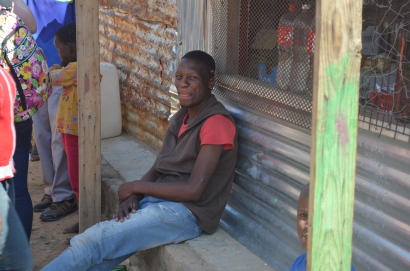 We could see the burden of shame upon him, and we told him that being perfect is not a requirement to serve God. We told him the story of the adulterous woman and he was actually very familiar with the story. However, when we got to the end and we asked him, “What did Jesus say to her?” He replied, “Go,” and then he stammered. He couldn’t remember the last part. We reminded him that Jesus said, “Go and sin no more.” This man could recall so many details from this story, but yet, he was not able to recall the words, “go and sin no more.” When we explained that he had the ability to repent, to receive forgiveness, and to turn from his sins, he listened intently. 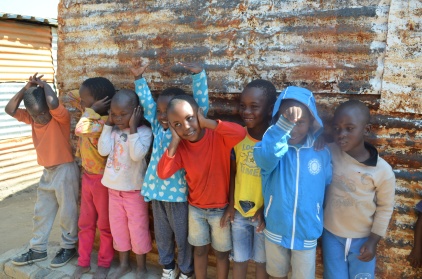 When we asked him if he wanted to do that, he said, “Tomorrow I will.” He was in the middle of drinking a beer, and he was ashamed. He had been taught that what he was doing was shameful and would not be proper, but we insisted that this could not wait. So we pressed in a bit further, all of us feeling an earnestness about him needing the freedom from sin that Jesus offers. We talked about how Jesus takes away our shame and how there is sweet and beautiful forgiveness to be found in Him. Then, he decided that he did indeed want to be free from those burdens that had been weighing him down. And together, we prayed. 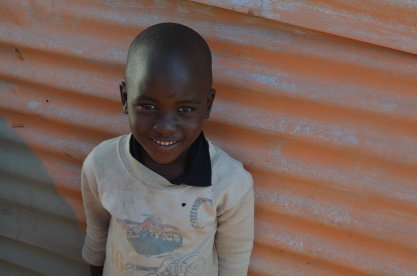 He confessed his sins before the Lord, and he asked for forgiveness. He told God that he would flee and not return to them, and He asked the Holy Spirit to come. And when the prayer was finished, he looked up at us and smiled. Then he laughed. His whole demeanor had changed. When we asked him what he was going to do with the beer bottle, he poured it out and threw it on the ground. Then, we knew that he was a changed man. This is the power of God’s grace. It takes what was dead and it brings it to life. We know that Paul’s life is forever transformed, and that God can use this man to be a light to others.

God’s grace is no little thing. It holds the power of redemption. It takes a man’s heavy, sorrow-filled and shame-filled heart, and it cleanses, forgives, and frees.

One thought on “How Grace Reigns”